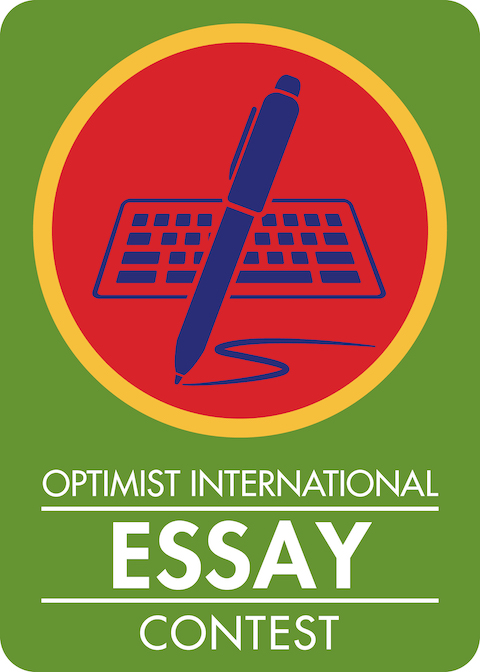 Many thanks to our judges!

The 2021-22 Scholarship Contest opens Oct 1st, 2021 Topic will be announced by OI later this summer

Debate, for me, will always and forever be an exercise in optimism. Consider the following:

Decisions are not made at crossroads; they are more like elevator rides. The decision is not when to start moving – it is when to get off. The presumed course of action is acceleration. That is how I see optimism; it is the assumption the presupposed path is upwards, forwards, and towards success.

Now, apply optimism to a starstruck young girl, cheeks flushed and eyes gleaming. She has just finished in first place at her first tournament. No matter that it was only an inter-squad round robin – as she cradles her plastic trophy, the elevator has started to ascend. She thinks, I’m going to become the best. After all, conviction is easy in the face of victory.

In the beginning, there was a bottomless well of enthusiasm. When her computer tilted and bounced in her lap as she typed up arguments in eight-hour car rides, when her and her partner trudged into hotels at midnight only to wake at six, when a day of debating went from seven in the morning to seven at night, full of speeches she couldn’t comprehend and arguments she couldn’t reconcile, when she stayed up for hours preparing for her rounds the next day, when her Sundays were taken up by the long return trip, balancing math notes on top of her laptop for a hard surface to study on, when finally she arrived on her doorstep time and time again to an autumn dusk with the weight of her backpack and her losses in tow, the presumed course of action was still always acceleration. Debate was about the process, not the results. She loved to debate not because she loved to win but because she loved to see argumentation twist together, loved to shape them with her words. She was going to keep loving debate like people kept loving their favorite food – an inevitable craving. The elevator never slowed.

Yet, somehow along the way, something shifted. Somewhere amidst hours of practice and yet always more hours of loss after loss after loss, desperation crept in. Its smoky tendrils were an invasion she never dreamed she was capable of. She could not shake the little girl, the one with a plastic trophy and the wildest dreams. She could not let her down. Articles, speaking drills, practice debates; in she went, tumbling and crashing, then rolling over coughing and panicked. Thinking about debate came with a wave of anxiety, and wading through tournaments became a never-ending cycle of stress and tears. She did not realize that love was not love when it was tracked by wins and losses.

Optimism in the face of defeat runs thin like the slowing trickle of a clogged faucet, sputtering and exhausted. After a lost round, one is not assaulted with the determination to improve but an unbearable desire to retreat. It is burn out.

I had to learn to cope with burn out. Optimism is a tricky thing because it hides behind the mundane and the realistic. The little girl with the plastic trophy thought of optimism and saw a perfect path to success. She did not see weekday nights, sitting in a classroom with a computer reading articles with a furrowed brow. She did not feel the exhaustion after two-hour rounds only to open a fresh document to draft a redo. She did not anticipate the sheer amount of funding and coaching reservoirs of powerhouse schools she would have to compete against. It was a sobering experience. I have learned that optimism is a day-to-day inching instead of a windswept arrival at the gates of achievement. Furthermore, it is admitting that restraints exist but working with them nevertheless because I care too much to let go.

My experience with debate is not the success story that a starry-eyed little girl once dreamed about, but that does not make it unsuccessful. Today, optimism is the mindset I use to carry myself forward, to know that sometimes, adjusting standards is the braver thing to do, to see in myself the potential to do better not in spite of but because of the disappointment that is inevitable after a lost round.

To extend an earlier analogy, I love debate just as people love their favorite food. Optimism tastes like the warm sweetness of melting chocolate after every win, but it also feels like the tingling on my tongue after the sour frustration of a loss has subsided, with the knowledge that progress is not determined by the decision of a judge – it is determined by the everyday work I put in, that slow but steady turn of a wheel, the conscious decision to stay on the elevator and ascend. 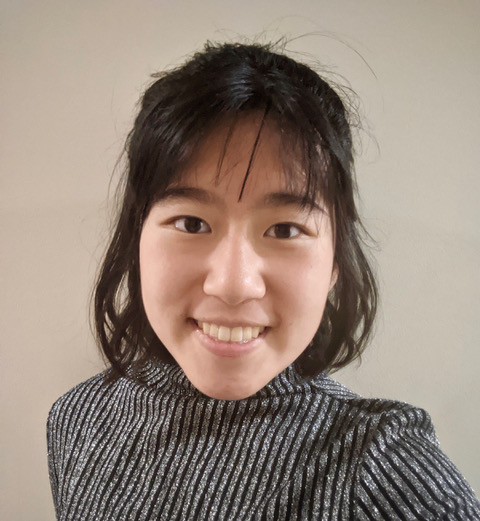